Simon Wilkes is Planet Sport's Head of Syndication, and supports West Brom, Cincinnati Bengals, Yorkshire CCC and England. Simon did a BA HONS journalism degree at the University of Central Lancashire between 1994-97, then joined Press Association Sport as a reporter, covering Wimbledon, football, boxing and snooker among other sports. He joined TEAMtalk in 2001 and remained as Editor until taking a role as Production Editor for Sky Sports Digital Media in 2012. Simon left Sky Sports in 2014 and set up SJWilkes Media Ltd, which was purchased by Ole! Media Limited in January 2015. He was appointed Head of Publishing for the Planet Sport network in January 2016 and grew the sites from an audience of 4million readers to 15million in six years. He moved into his new role as Head of Syndication in July 2022, heading up a team of journalists based in the U.K., South Africa, Germany and India. 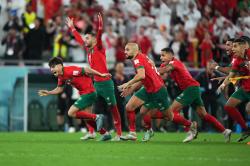 Madrid-born Achraf Hakimi hit the winning penalty, showing no fear with a cheeky panenka, as Morocco knocked Spain out of the World Cup following a 0-0 draw and extra-time on Tuesday night. 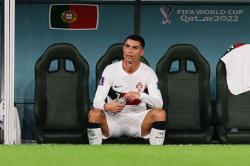 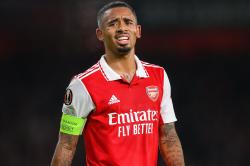 Premier League leaders Arsenal have been dealt a serious injury setback with the news that Brazil forward Gabriel Jesus has undergone knee surgery and is starting his recovery. 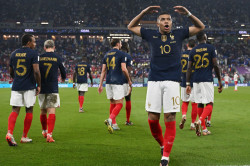 France striker Kylian Mbappe, currently leading the race for the Golden Boot with five goals in Qatar, sat out training on Tuesday ahead of this weekend’s World Cup quarter-final against England. 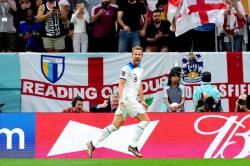 England captain Harry Kane hailed his side's 'maturity' and 'mentality' after they overpowered Senegal in a 3-0 victory which set up a World Cup quarter-final showdown with France on Saturday. 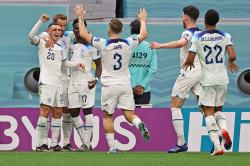 Jordan Henderson, Harry Kane and Bukayo Saka all scored as England set up a World Cup quarter-final against reigning champions France with a composed 3-0 win over Senegal in the last 16 on Sunday. 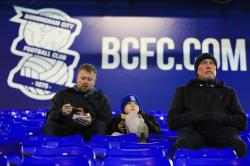 Businessman Paul Richardson admits he is “gutted” by the collapse of a bid to buy Championship club Birmingham City. 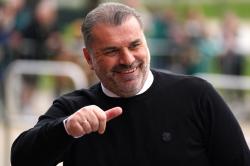 Celtic boss Ange Postecoglou has “no interest” in the recent managerial change at city rivals Rangers - but has backed Giovanni van Bronckhorst to be a success wherever he ends up next. 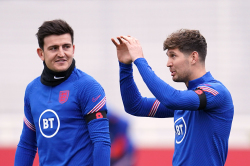 John Stones admits he is 'extremely proud' of England's performances at the 2022 World Cup so far - and has applauded defensive team-mate Harry Maguire for ignoring 'noise from the outside'.

Which players have been injured at the 2022 World Cup in Qatar?

Who are the worst-performing host nations of the World Cup?